When you have some problems with OLED TV: it is not working properly, there is no sound, the picture is not clear, the first thing you would think about is, no doubt, how to repair it and how much it would cost for you. Or maybe even it would be better to by a new TV, instead of wasting money on fixing some problems. Before you start to panic and searching Internet for different advises of how to repair a TV by yourself, it would be better to call a real specialist, that know everything about TV problems and would be able to fix any of them. Such a qualified and reliable master you can find in the TUSA company. You would get the best service and cost!

How much in average it would cost for you to repair an OLED TV?

Firstly, you need to know, that professional TV repair would have an appropriate price. You should be alerted, when the repair costs are very low, it can mean, that repair shop is using not certificated parts. TUSA company is not charging customers to pick-up a TV from home and delivery to the repair shop. And our specialists are using only high-quality parts.

If you want to know the cost for fixing some common problems, here are the average price list for OLED TV repair.

It is unable to turn on the OLED TV

In most cases, the problem is in the power supply or in the fuse. You would need to replace some components and the average price for such work is starting from $120. But the price could be changed due to the cost of replaced parts and labor.

No picture on the OLED TV

If you have such a problem, as usual, something is wrong with antenna cable (cord), plug or external antenna, that is located on the roof. Our specialist would easily find out the reason and fix it as soon as possible. Considering the amount of work, the average price for repairing such malfunction is from $120.

Lines on the screen of the OLED TV

Such problem with your TV means, that you could have: faulty matrix loop contact; damage of the matrix itself; defective elements of microchips and boards. All these malfunctions could be repaired easily by the professional TV repair company, such as TUSA. The price is affordable – starting from $120.

Sometimes it happens, that you just can’t connect your OLED TV to the WI-FI router, or network is not working on your device. The most common reasons for malfunction are: network hardware setup was not performed correctly; the TV itself is incorrectly configured; software crashes. But the real reason for such a problem you would be able to know only after the detailed inspection from the good specialist. As usual, the price to fix such a problem is from $80.

TV remote control is not working

Why is better to call a specialist, than try to fix a problem by yourself?

Firstly, if you do not have enough experience it would be hard for you to find the real reason of the problem and you could end up with even buying a new TV.

Secondly, it happens, that not so the major problem has a really big background. That is why it is better to call a professional, that could understand the real reason of the malfunction.

Thirdly, specialists from TUSA company working only according to the standards from the manufacturer and using certificated details, while repairing your OLED TV. 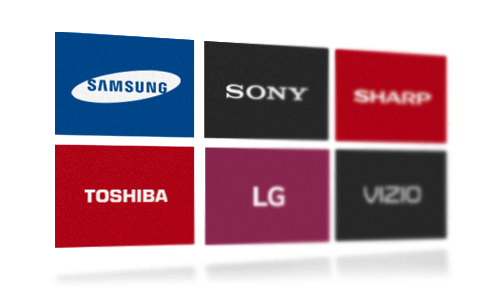 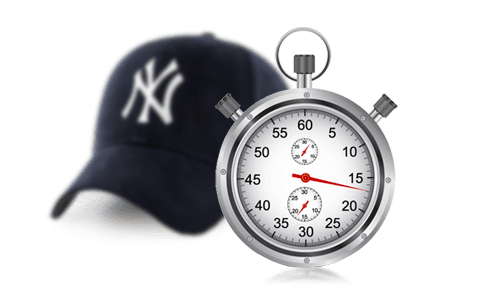 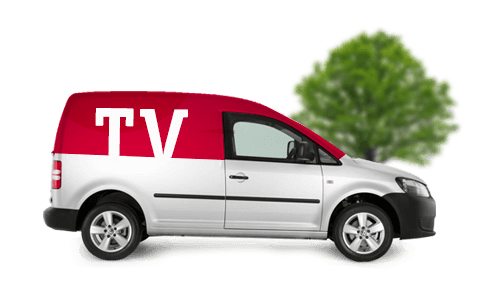 Next Day In-Shop Repair
Pick-up and delivery for any LCD, Plasma, LED, OLED, Smart TV, 8K, 4K, QLED, Curved, 3D. We usually get to you within one hour from the time that you call. 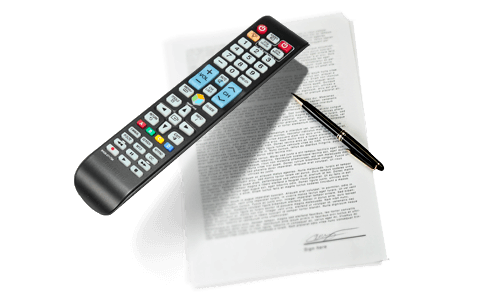 180-Day Warranty
Warranty on all parts and labor. We will fix any problem: TV won't turn on, TV has no picture, Lines on TV screen, TV has no sound, TV has no Wi-Fi and others.
Call For Your Free Phone Quote
347-763-9991
Monday-Sunday: 8am to 8pm
Service fee | Terms of service | Privacy Policy
2023 © TUSA services LLC